Designed the Rin crossing graphics at a product event called "home 2015" held in London, England.
Following the previous year, the project started when we received a request to come up with a proposal that similarly showcases the unique originality of Japan.
After brainstorming for a medium that would be fun for the audience and leaves an impression, we thought of "origami", the traditional Japanese pastime.
We thought up an original origami for the pamphlet and folded them one by one.
In the end, we received great compliments from the client and the visitors.
We were also in charge of other graphic design in the interior of the booths. 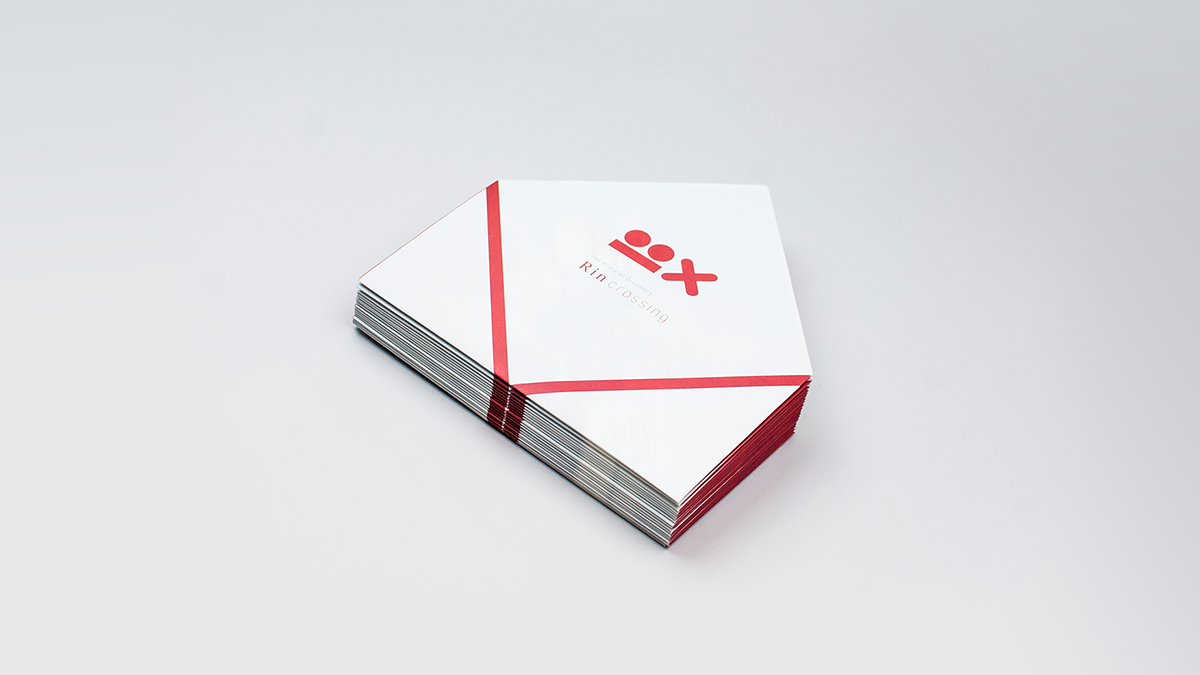 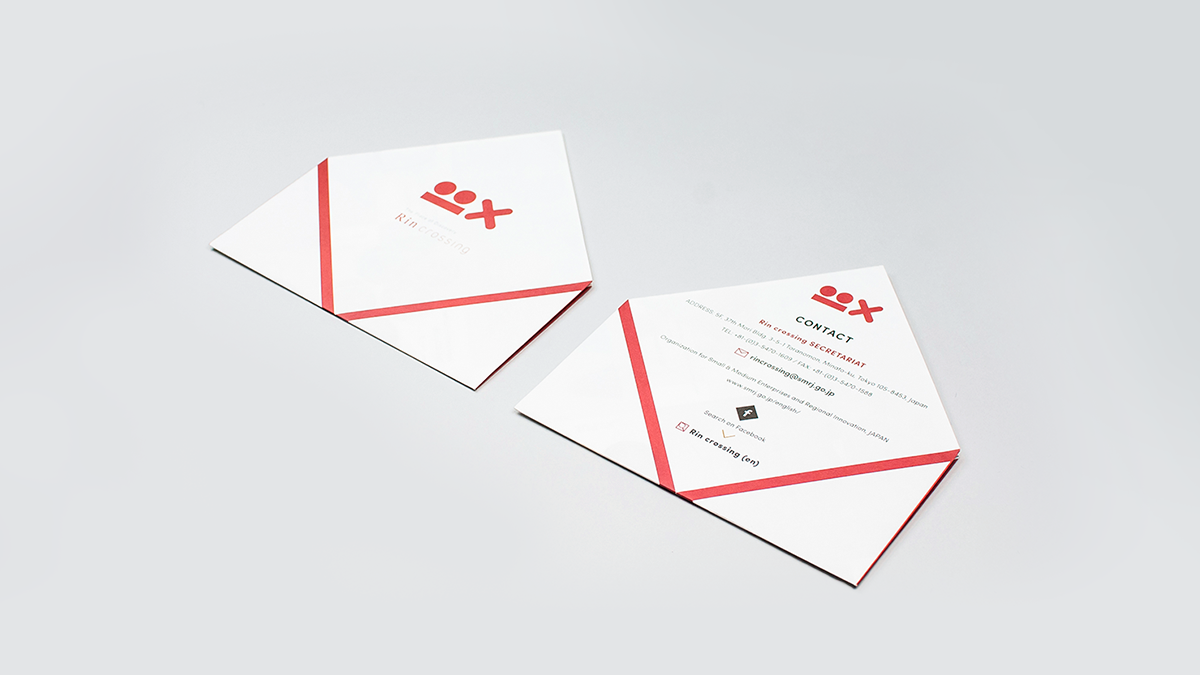 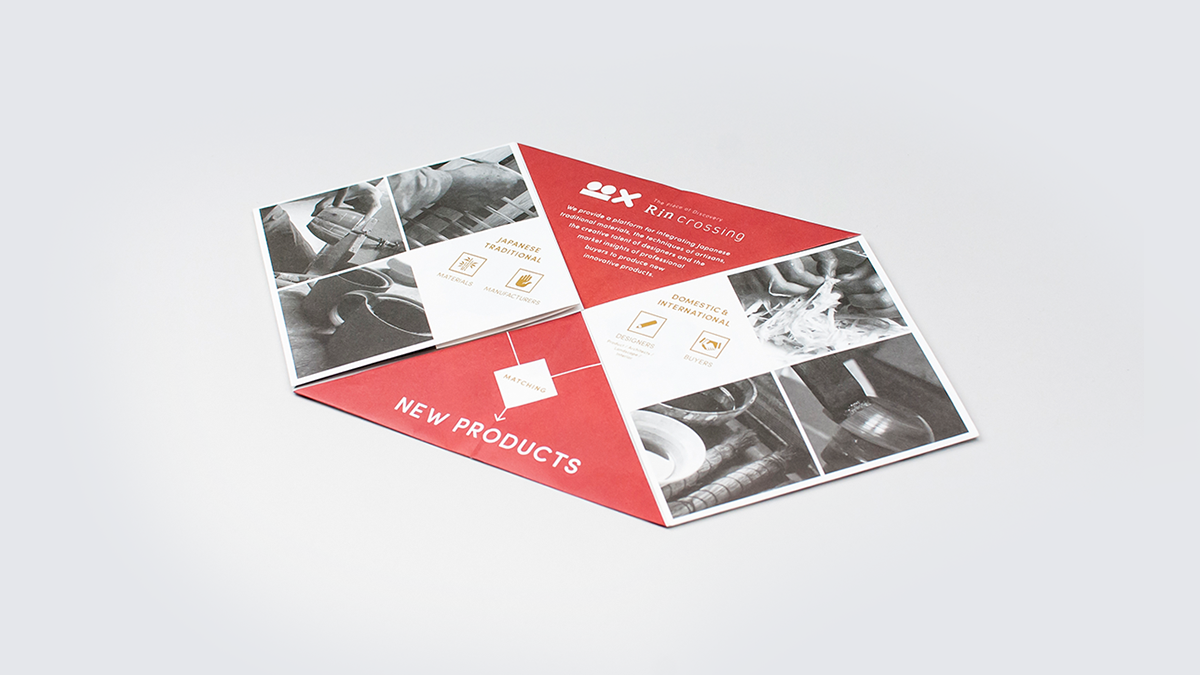 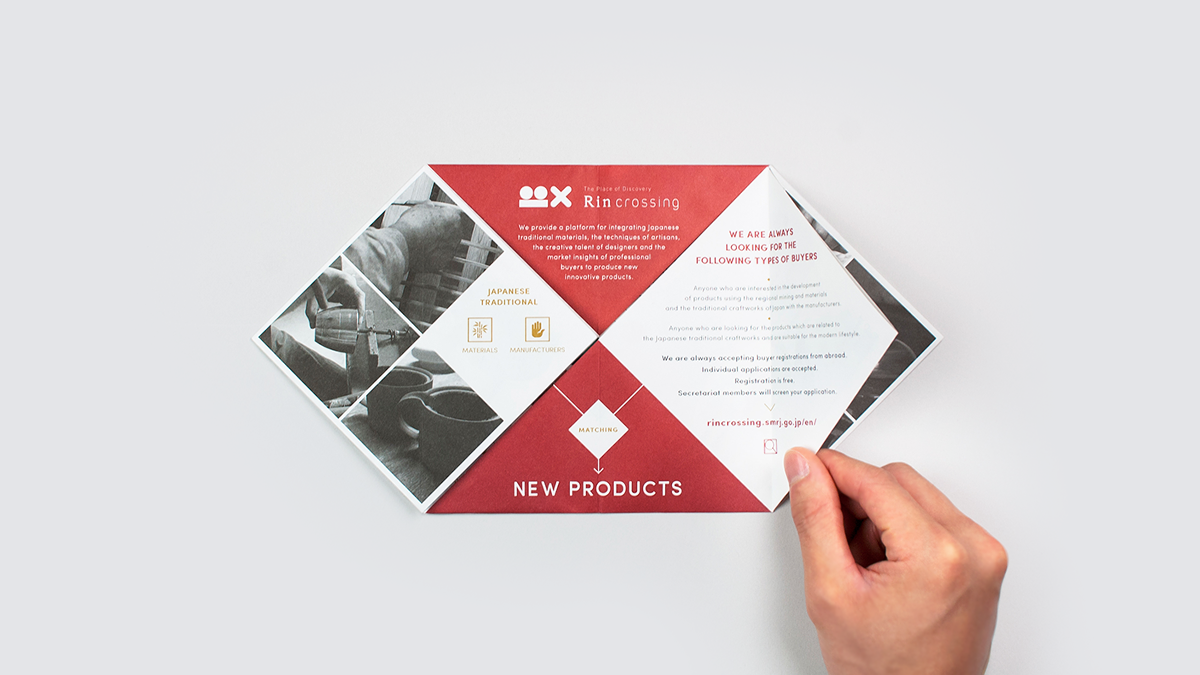 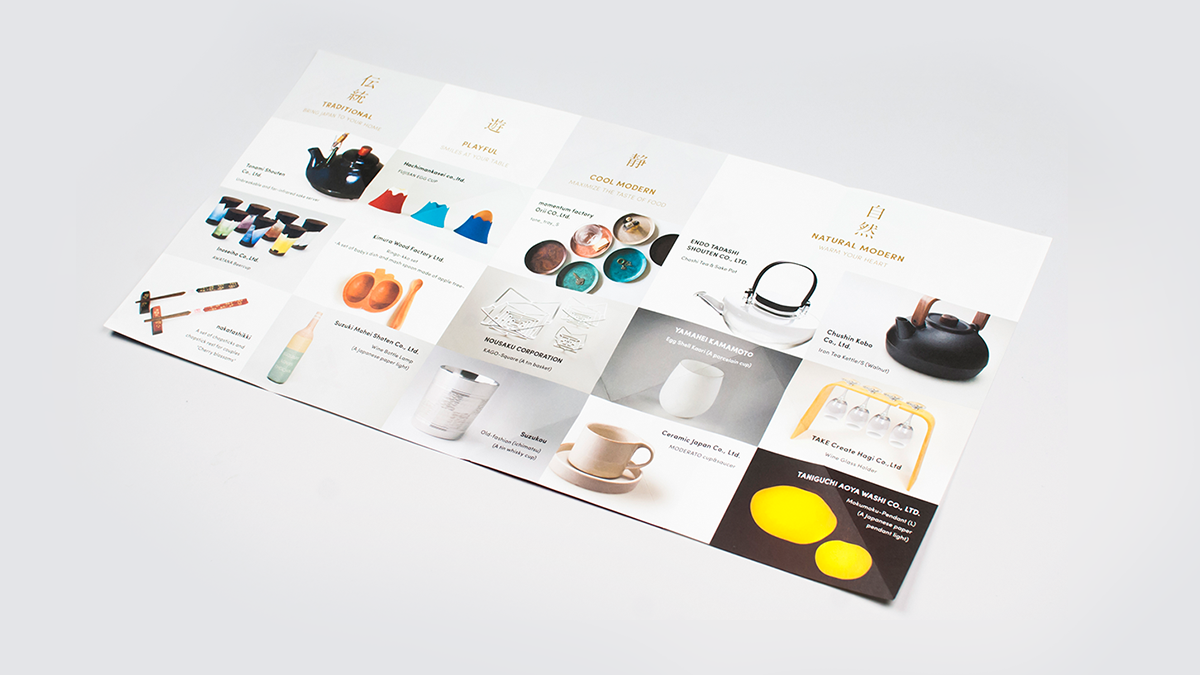 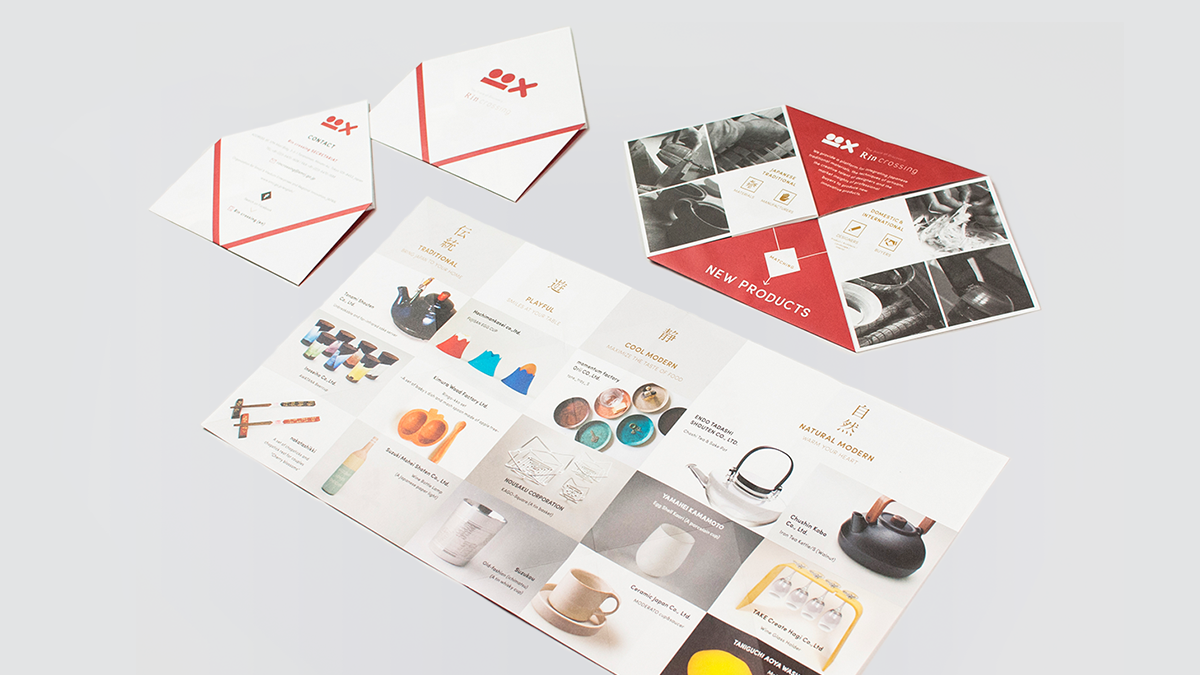 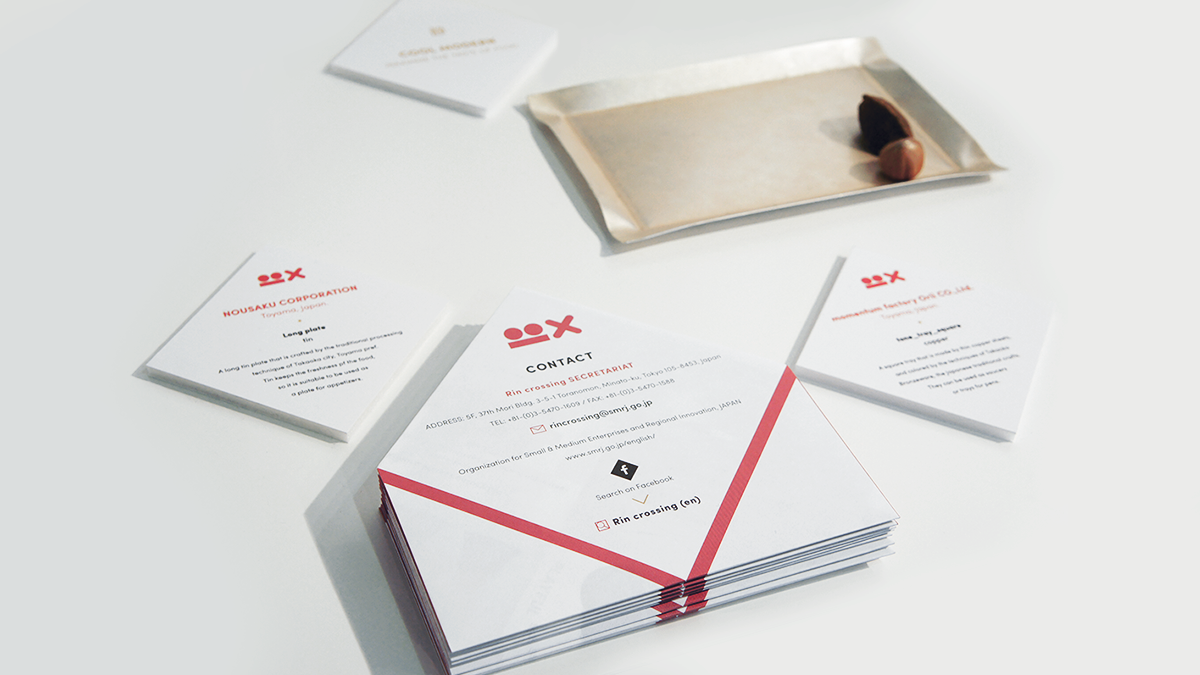 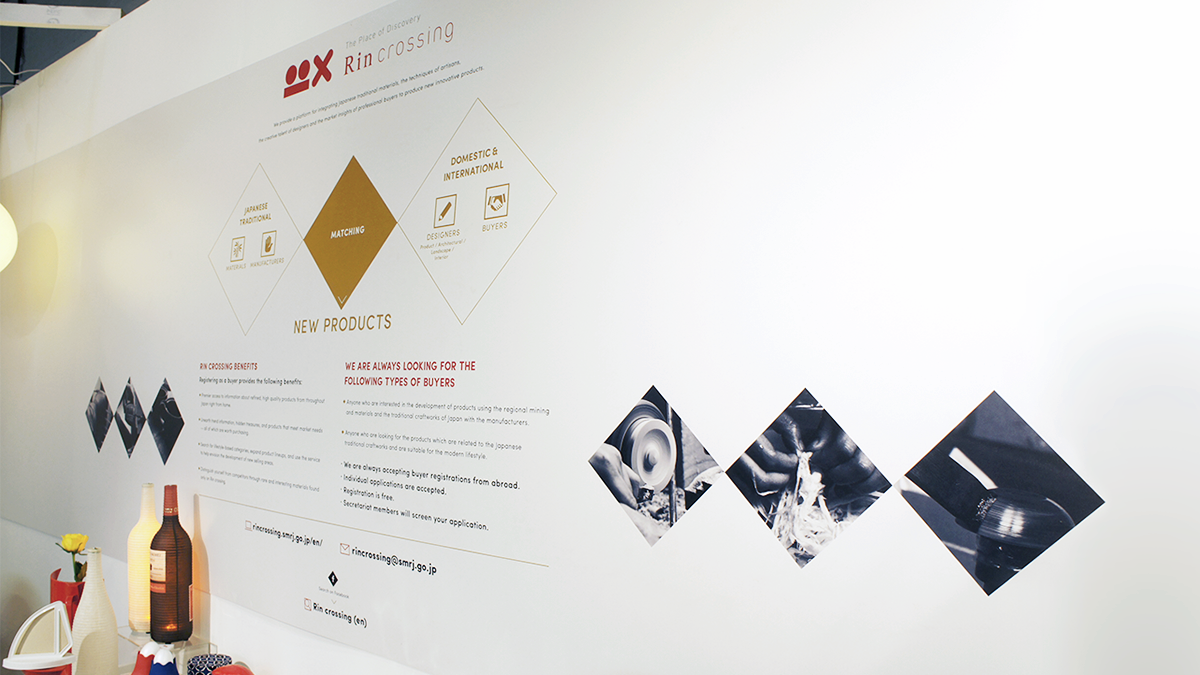 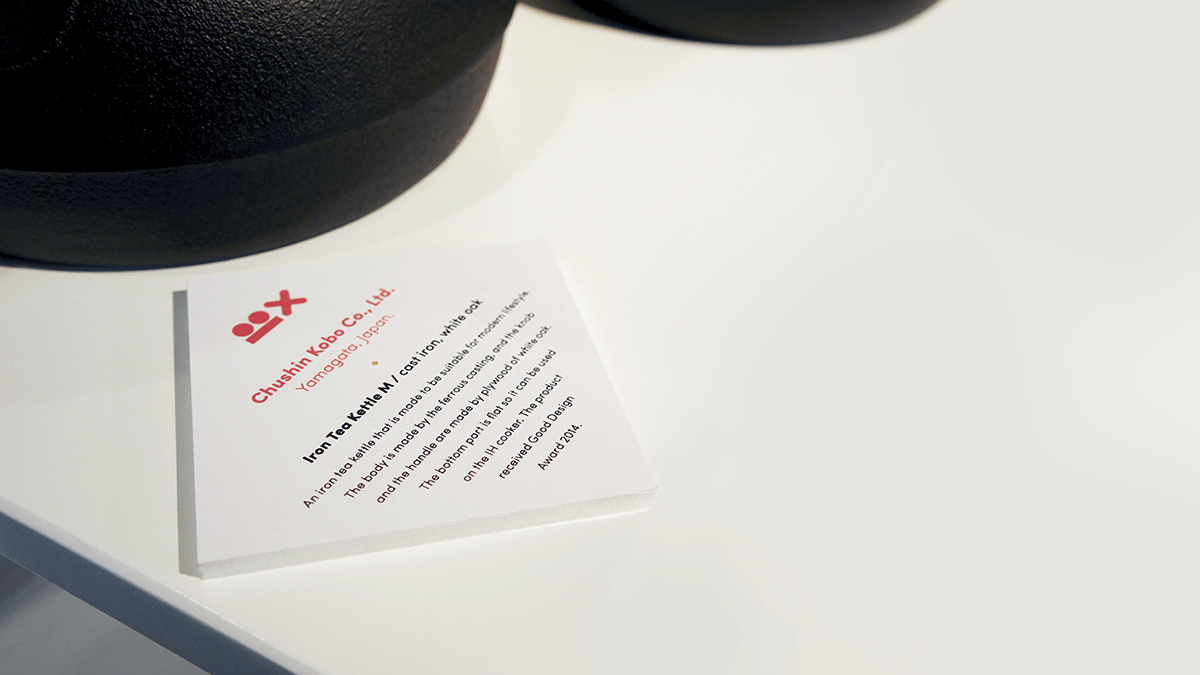 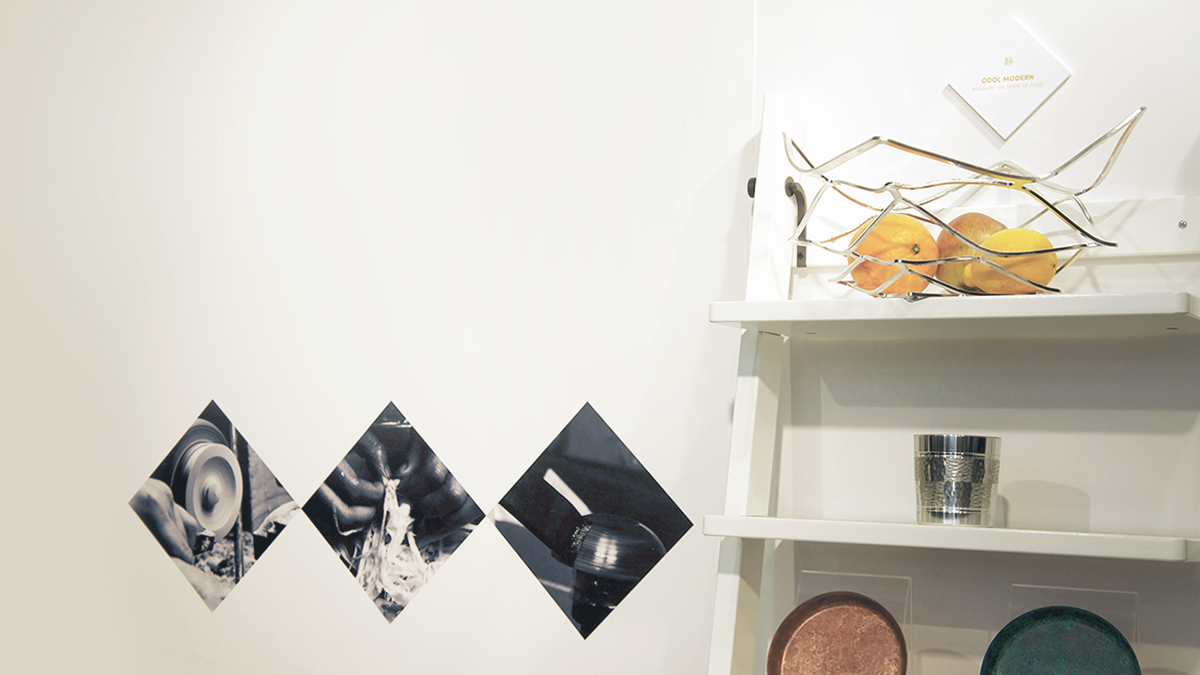