Designed the Rin crossing graphics at an international symposium called "WAW! 2015" held in Tokyo.
As the "origami" from last year received great feedback, we came up with a following pamphlet design that also utilizes origami.
This time, the main target was women so the challenge was how to express femininity.
So, I came up with an original origami that uses kimono as a motif.
We folded each pamphlet one by one into cute and pleasant shapes.
The design that incorporates roundness brings out a certain femininity and different colors were used to differentiate Japanese and English words. Ingenuity in design could be found all throughout the pamphlet. 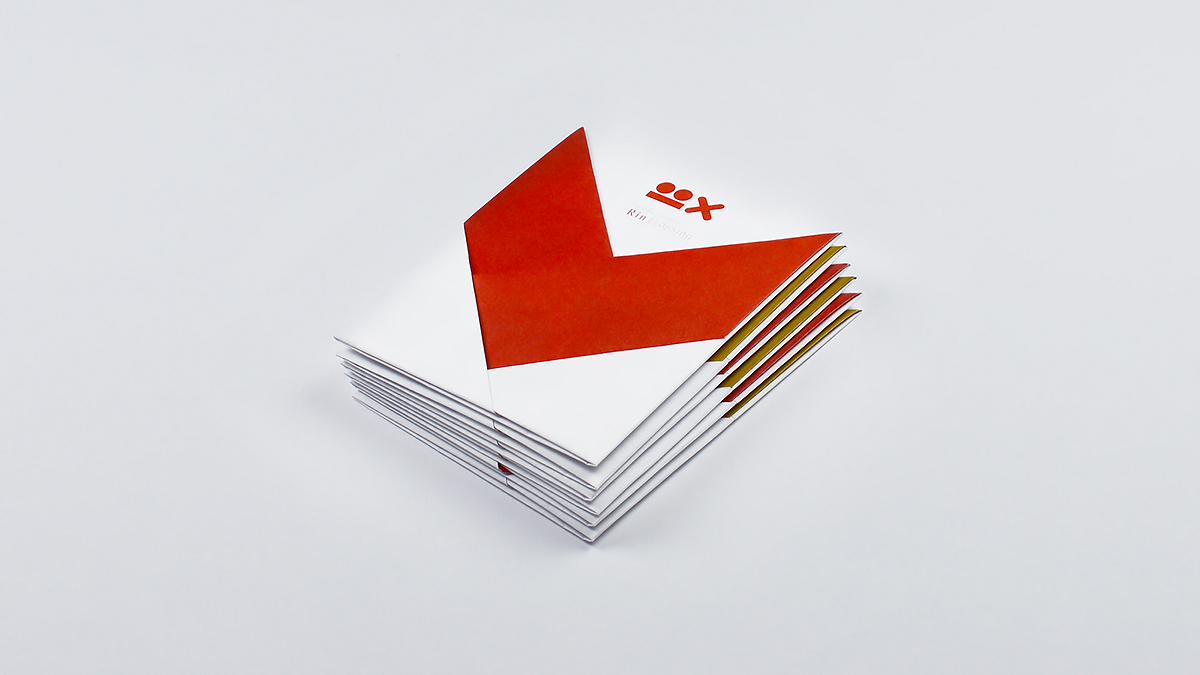 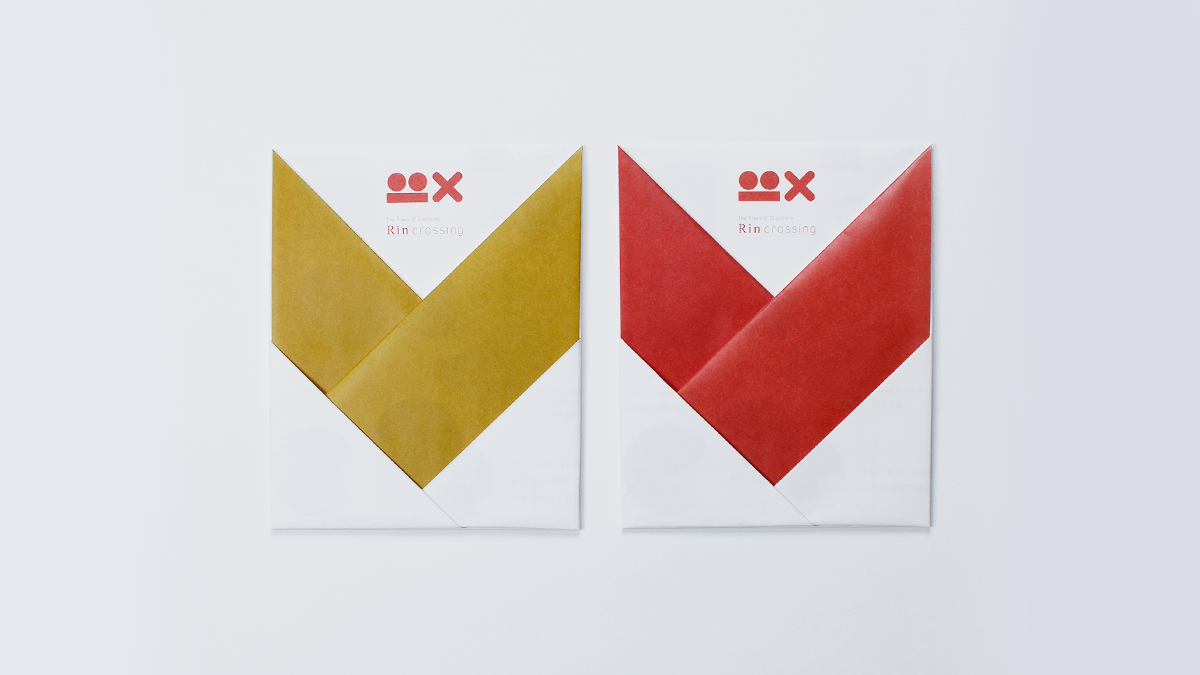 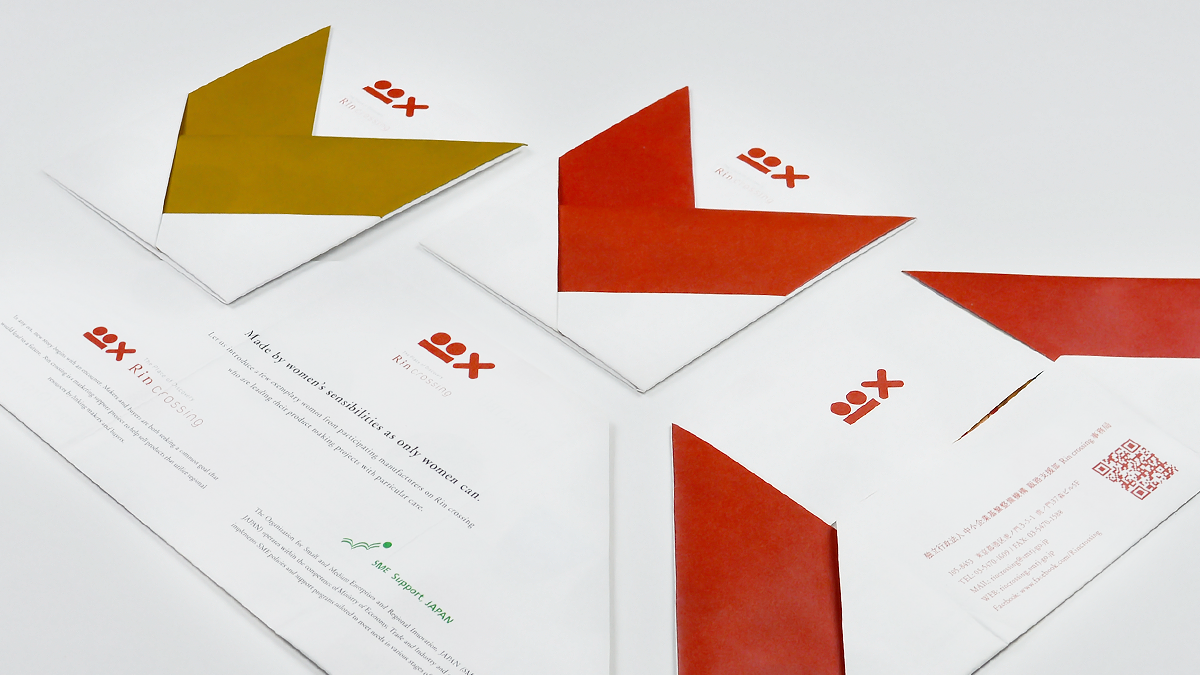 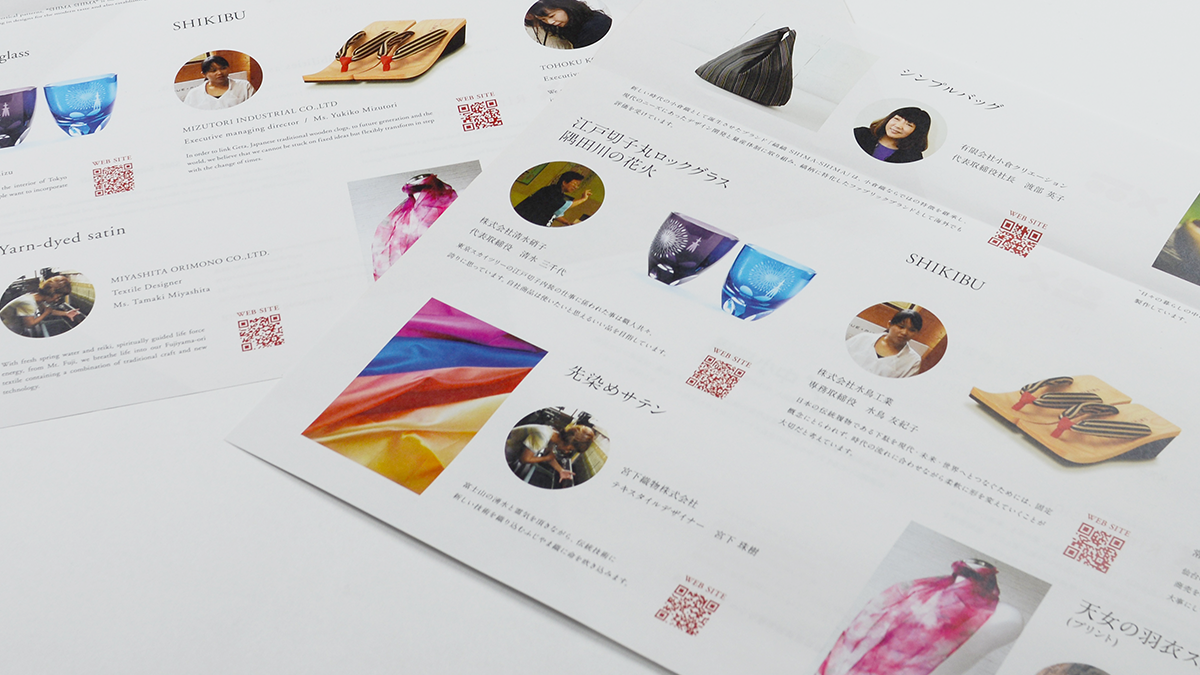